A short history of the Harpoon System 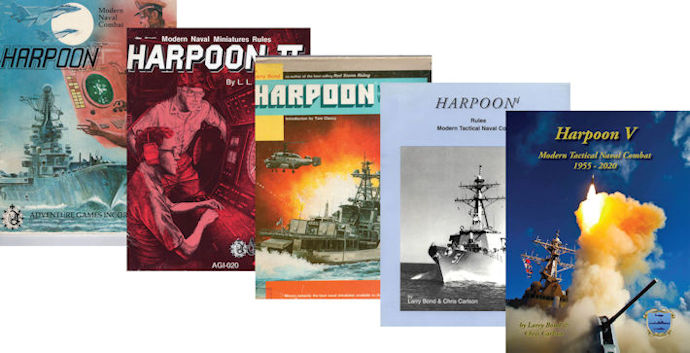 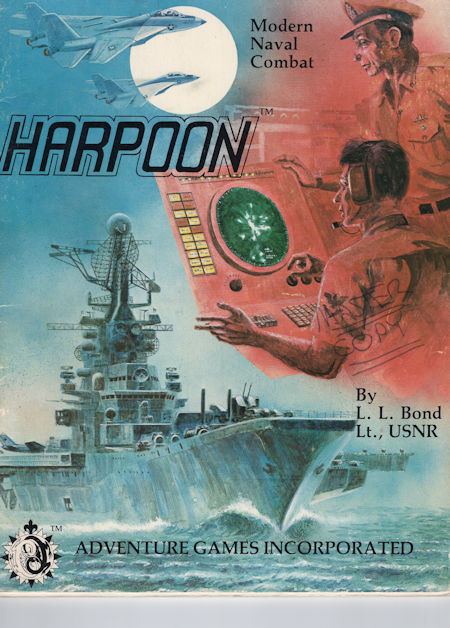 The first version of Harpoon was published in 1980. It explained the basics of modern naval combat and allowed players to take on the role of a ship captain or formation commander. It received the H.G. Wells award as the best miniatures game of 1980. Because it described the technical aspects of naval warfare in an easily understood manner, an insurance agent in rural Maryland used it as one of his many data sources when he wrote a novel about modern submarines, titled The Hunt for Red October. The book did well. 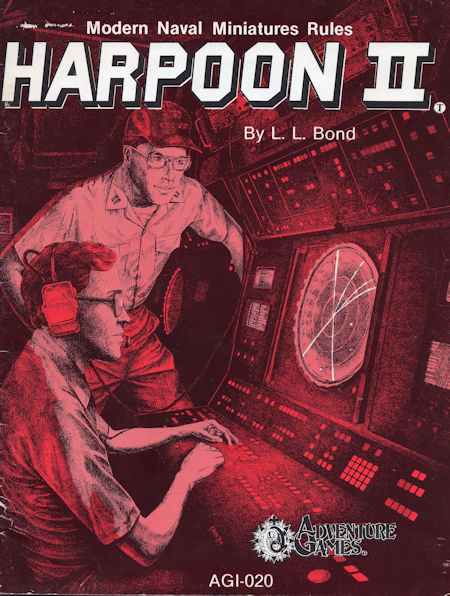 Harpoon’s second edition appeared in 1983, and improved and expanded the game’s modeling, based in large part on the battles of the Falklands War. Unfortunately, shortly after its release, its publisher, Adventure Games, Inc., headed by Dave Arneson, closed its doors. 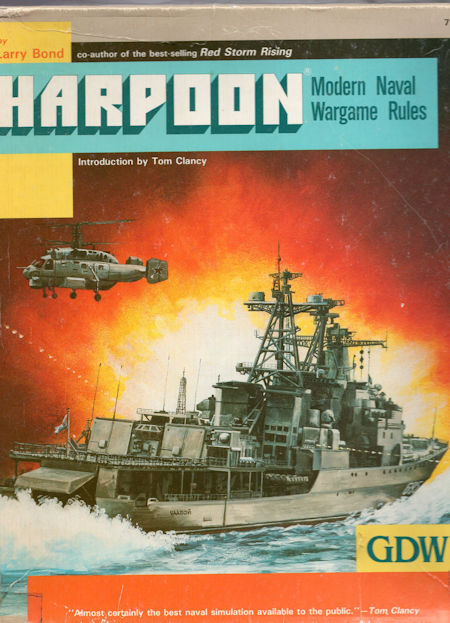 The game was picked up by Game Designers’ Workshop and the third edition was published in 1987. Over a dozen supplements and annexes followed the original release, and this edition also won the H.G. Wells award. It was also the version used to research and explore the battles in Red Storm Rising, another book that sold well. 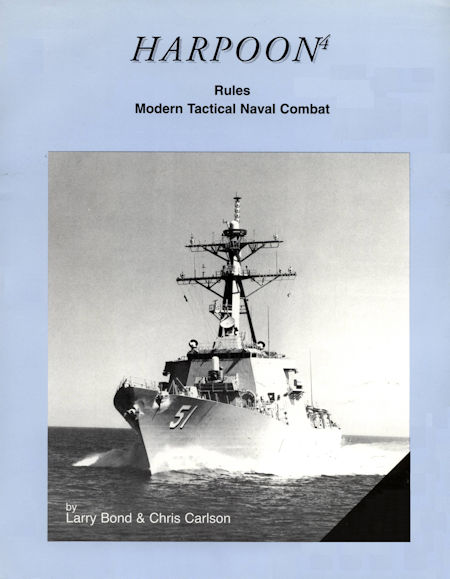 When Game Designers’ Workshop closed its doors, Clash of Arms took over the franchise, and published the fourth edition in 1996, then version 4.1 in 2001. CoA also supported the game with scenarios and annex books, before the designers struck out on their own in February of 2015. 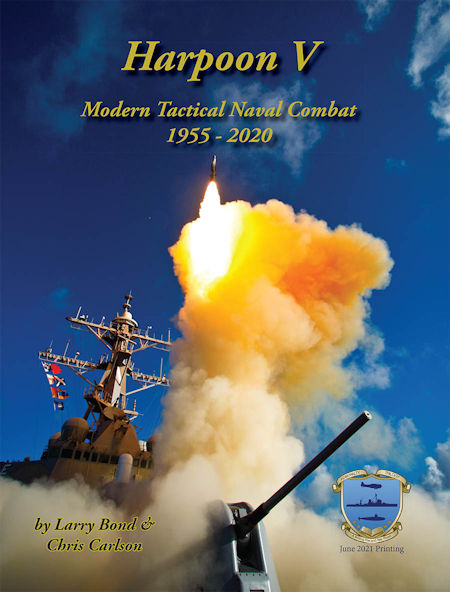